In stock (can be backordered)

EXE - THE MECHANIC IN THE CAN!

EXE petrol additive guarantees a safe start, for all 2- and 4-stroke engines, with or without catalytic converter, after a long idle time or after the winter break. EXE binds water in the tank and the entire fuel system and prevents the formation of resinous deposits in the carburetor or in the injection system. EXE maintains the ignitability of the fuel.

EXE cleans the entire fuel system from the tank to the combustion chamber of your motorcycle. EXE keeps the engine clean, burns less pollutants, uses less petrol and is therefore more environmentally friendly. EXE is suitable for both unleaded and leaded fuels.

A can of EXE with 150 ml is sufficient for 25 liters of fuel. An overdose is absolutely harmless.

RECOMMENDATION
Before the winter break or if the vehicle is not going to be used for a long time, add a can of EXE to the tank filling.
Let the machine run until the EXE has spread throughout the fuel system.
A can of EXE with 150 ml is sufficient for 25 liters of fuel.

There are no reviews yet. 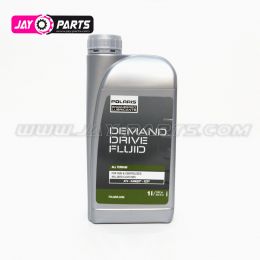 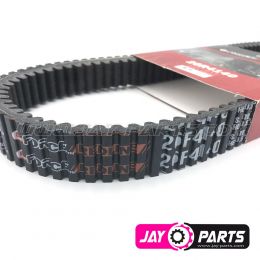 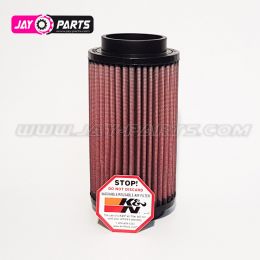 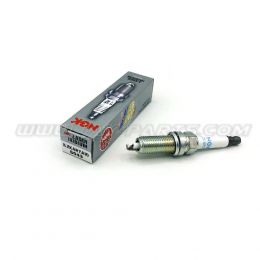 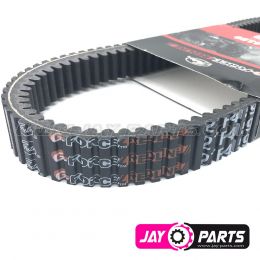